The Mercedes-Benz STYLO AsiaFashionFestival 2016 kicked off three nights of fashion entertainment on 4 March 2016 at Zouk Kuala Lumpur @ Tun Razak Entertainment Centre (TREC). This year’s festival was themed, “The Hall of Plenty” and was sponsored by Mercedes-Benz who showcased an array of the latest generation of Mercedes-Benz A-class vehicles in front of the entrance to Zouk Club KL.

With the Malaysian Formula One Grand Prix scheduled for later in the year, the Mercedes-Benz STYLO AsiaFashionFestival (MBSTYLOAFF) premiers as STYLO’s signature fashion festival taking place in March, highlighting the latest stylish creations and A/W 2016 collections from top Asian designers in a B2C showcase. STYLO will still continue its tradition of being a key support event for the Malaysian F1 race, and will be showcased as a stand-alone fashion show at the evening of the Mercedes Benz Petronas F1 party in October during race weekend.

Datuk Nancy Yeoh said, “On behalf of STYLO, we are pleased to present the much-awaited AsiaFashionFestival in celebration of all things that are creatively weird and wonderful as we continue to push the envelope in showcasing the best of Asian and Malaysian fashion to the world. This year, we have the good fortune of tying glamour with a hip and fashionable club as we showcase aesthetically modern, experimental fashion at the region’s entertainment epicentre, Zouk!” 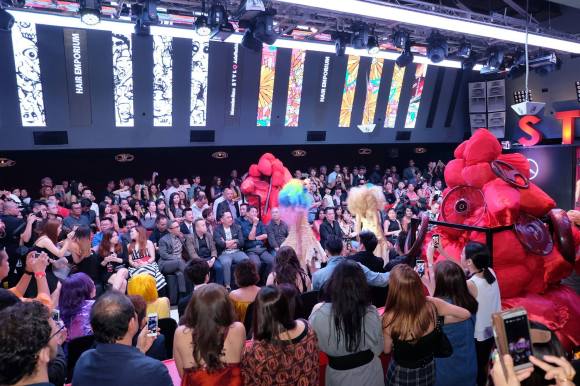 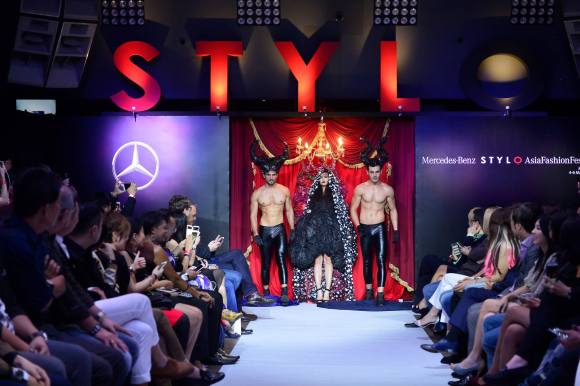 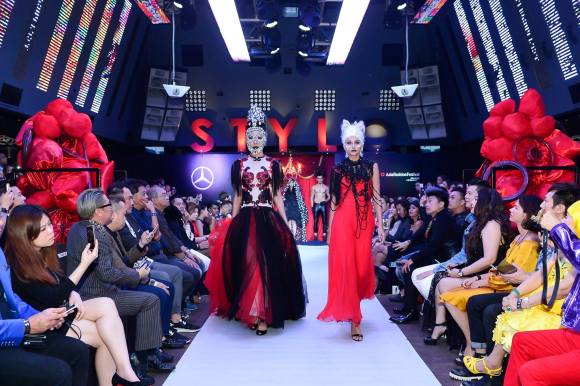 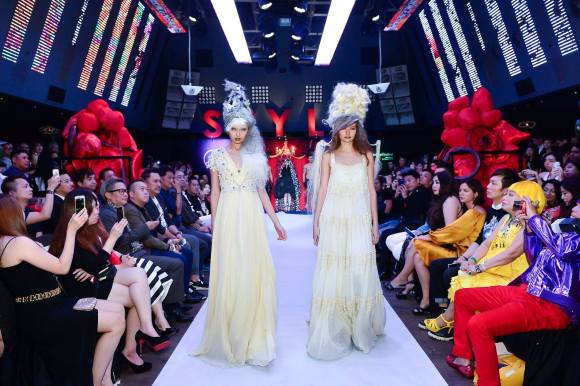 The opening show was followed by an after show party at Zouk’s Imperial.

Click on the individual photos below to open a larger version. 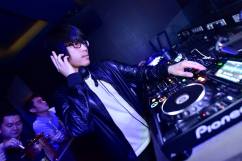 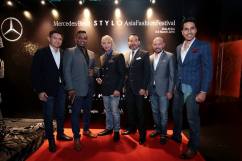 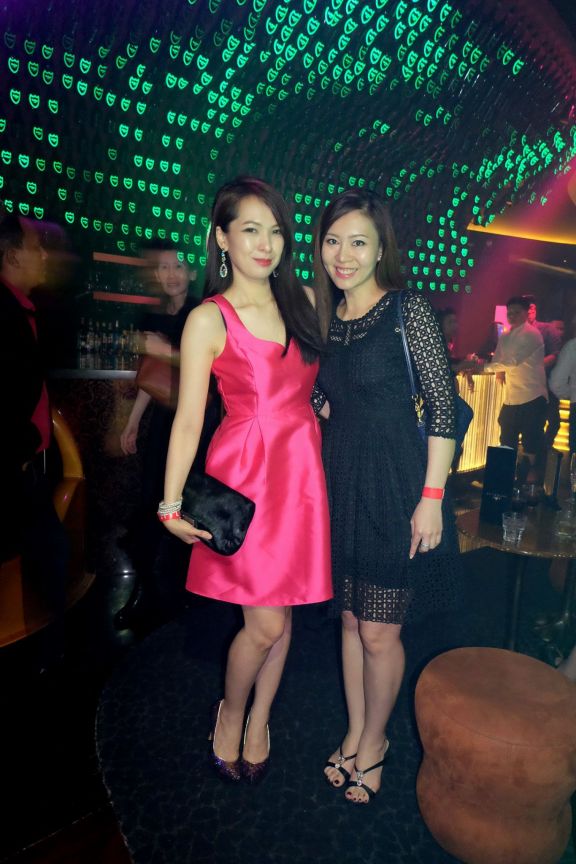 Commenting on the event, Mark Raine of MB Malaysia said, “This year, the Mercedes Benz STYLO AsiaFashionFestival, is very timely set to coincide with the unveiling and showcasing of the new generation of Mercedes-Benz A-class vehicles, which will be on display at Zouk over this fashion season. Mercedes-Benz shares many similarities with STYLO in that both of our companies encourage and celebrate excellence in design and creativity. I am proud to share that our partnership with STYLO this year will continue throughout the year, culminating the joint efforts of Mercedes-Benz STYLO Asia Fashion Week with Malaysia Fashion Week in November.

More info on STYLO at http://mbstyloafw.com/